Free Shipping on Orders Over $175.00! (Applies to Retail Orders Only). Dismiss 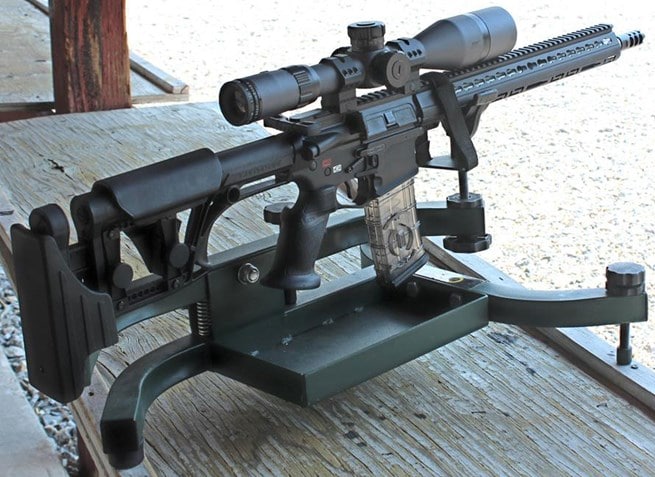 If you are new to the AR scene, you may not be familiar with the name Randy Luth, but you should be. Starting out as a machinist more than 40 years ago, Luth has been a key player in the growth of the AR’s popularity in the U.S. market. In 1986 he founded D.P.M.S./Panther Arms, a company he led to become one of the top providers of complete ARs and components, until it was sold in 2007.

Luth’s drive and creative problem solving has made him a frontrunner in designing and developing platforms, processes and components that are now in regular use throughout the industry. He has traveled around the world pioneering the use of AR-pattern platforms for hunting game of all sizes, as well as supporting the conservation of these animals to preserve them for future generations.

I had the pleasure of meeting Randy and the team that supports his latest venture, Luth-AR, at the 2016 SHOT Show in Las Vegas, Nev. There I learned about the company’s then-new series of MBA AR stocks (of which I quickly became a fan). Since that time, the Luth-AR catalog has steadily grown to include a variety of high-quality components intended for hunting, competition and enthusiasts who want custom upgrades for their rifles that don’t cost an arm and a leg. 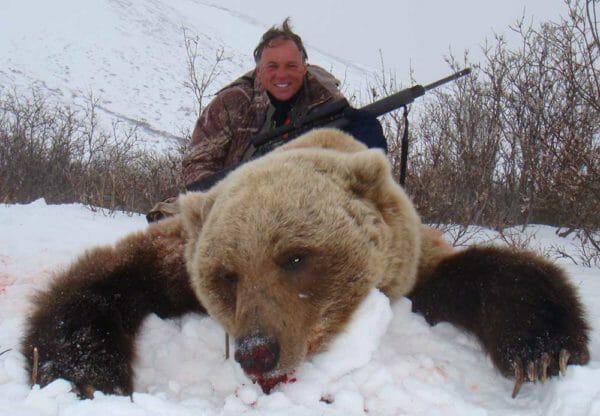 One for the Hunting Record Books and for the AR Platform – Randy Luth Ammoland, Inc. Posted April 1st, 2020 By J.J. Sutton U.S.A. –-(Ammoland.com)- Randy Luth; whom many know as one of the Founding Fathers of the modern world’s most popular and versatile Rifle Platforms. Of course, we are talking about the AR Platform,… 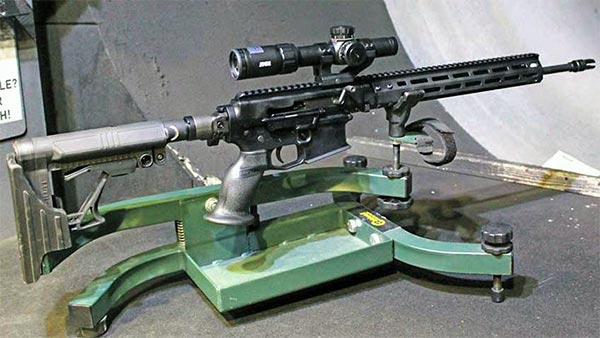 Modern AR-180: The Brownells BRN-180 SystemAmerican Rifleman by B. Gil Horman – Thursday, June 11, 2020 Brownells, one of the country’s top shooting-components providers, has been a longtime supporter of this country’s enthusiasm for AR-pattern rifles. When I built a direct gas-impingement operated AR-15 at home for the first time a few years ago, this company proved… 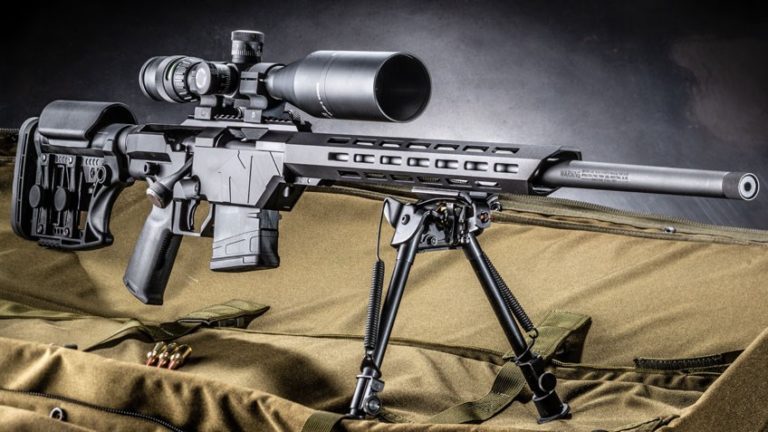 The soaring popularity of long-range precision shooting has been the impetus behind a number of sporting rifle companies deciding to offer their existing bolt-action platforms re-dressed in chassis stocks. Mossberg is among the companies doing so, introducing its MVP Precision rifle in January 2018. Possessing a number of features to make the rifle compatible with… 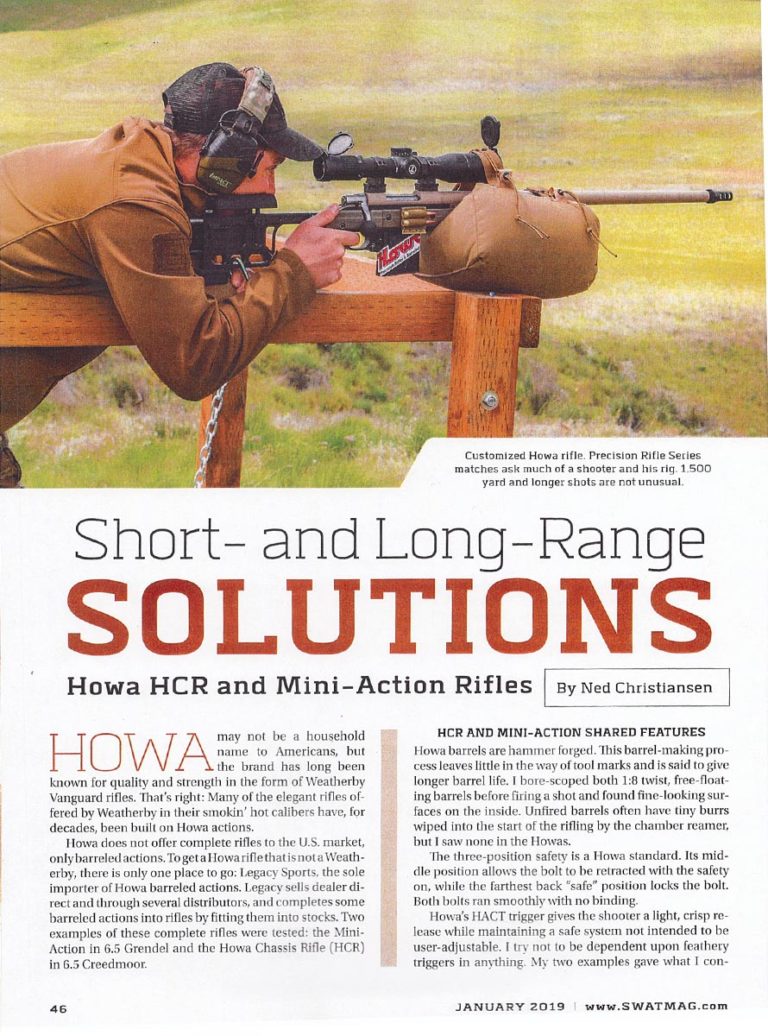 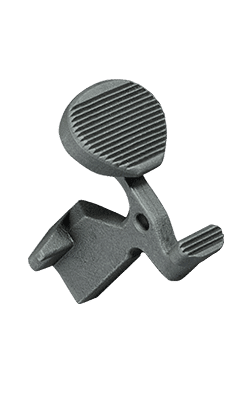 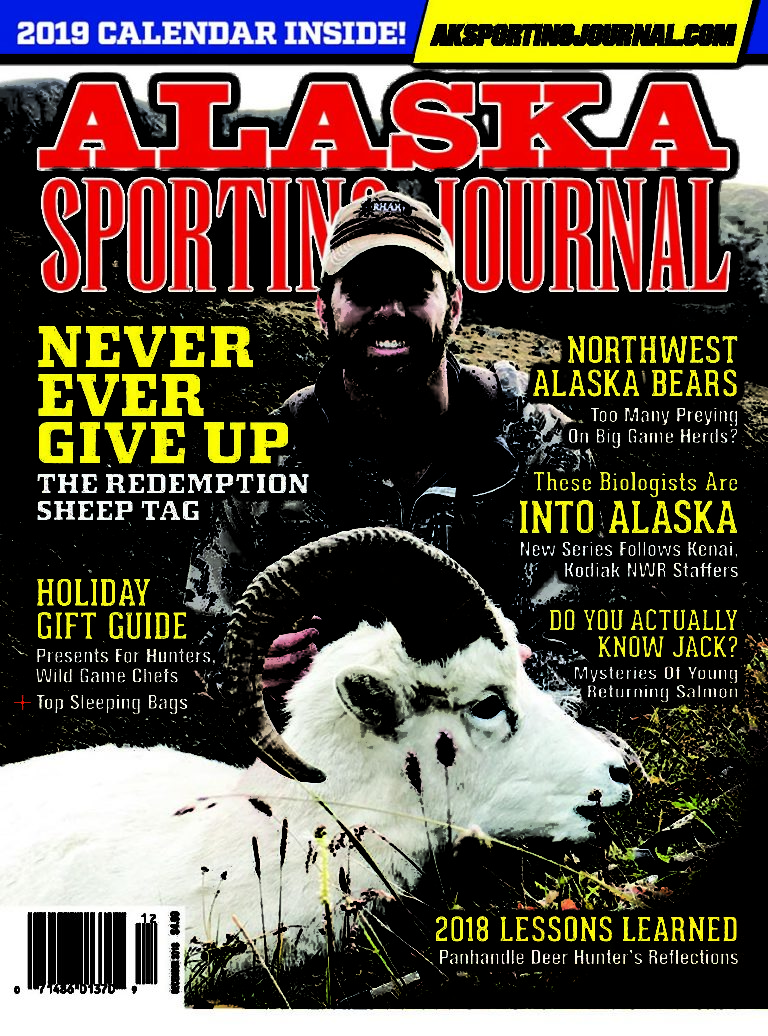