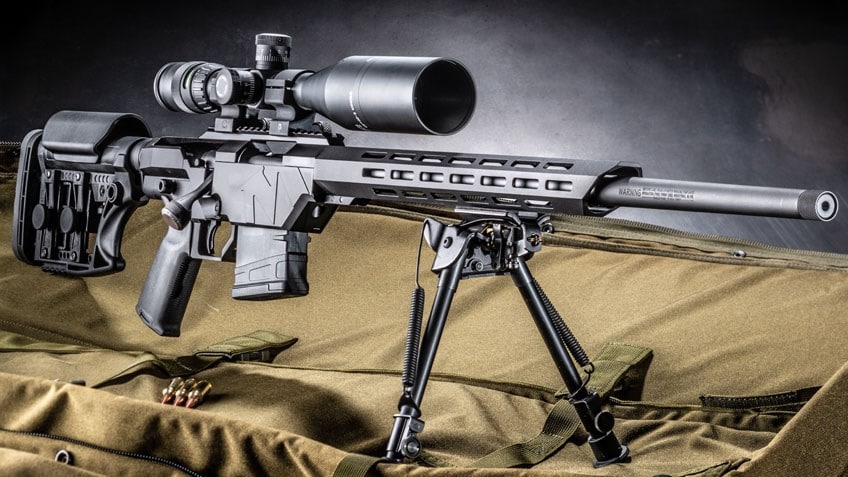 The soaring popularity of long-range precision shooting has been the impetus behind a number of sporting rifle companies deciding to offer their existing bolt-action platforms re-dressed in chassis stocks. Mossberg is among the companies doing so, introducing its MVP Precision rifle in January 2018. Possessing a number of features to make the rifle compatible with long-range shooting, the newest Mossberg offers shooters an economical option for competition. For this evaluation, we received a sample of the MVP Precision rifle chambered for the 6.5 mm Creedmoor cartridge.

Based on Mossberg’s proven MVP bolt-action design, the MVP Precision boasts a number of thoughtful features. The rifle feeds from multiple patterns of detachable box magazines and comes with a polymer Magpul 10-rounder. Besides PMAGs, it also accepts DPMS/SR25 and M14 magazines. There is an AR-15-style magazine release conveniently located where it can be reached by the trigger finger, simultaneously disengaging front- and side-mounted catches. The 24″ barrel is free-floating, the trigger is adjustable, and the stock features adjustable comb height and length of pull. All of these features were designed to make the MVP Precision a viable competition rifle. 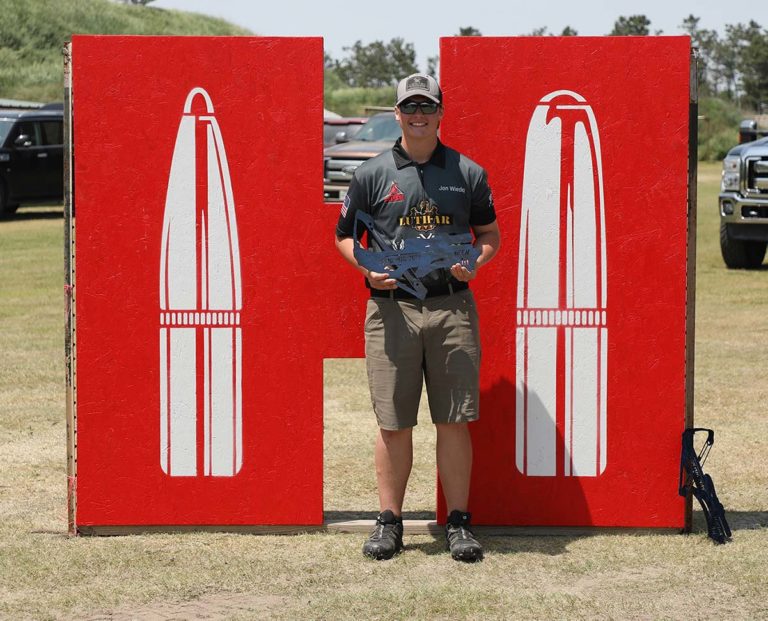 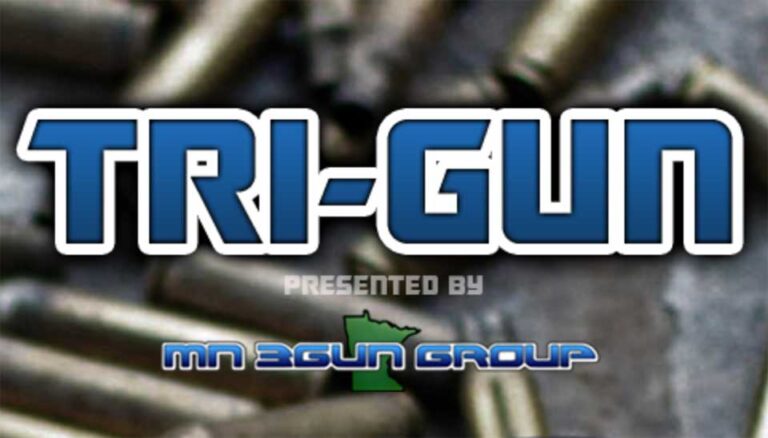 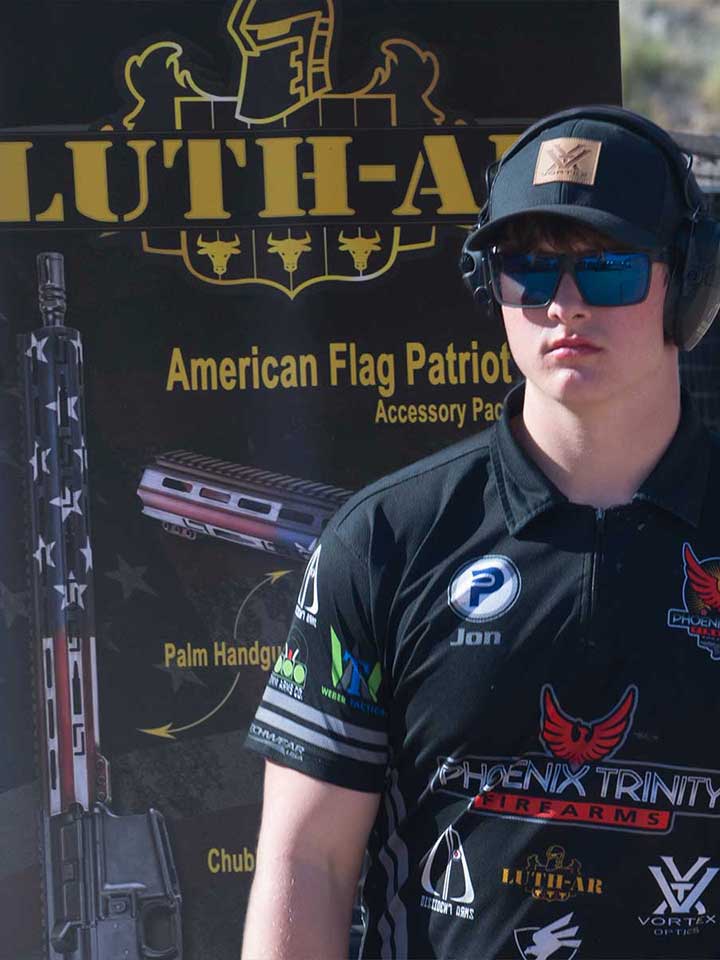 Preview: Luth-AR Modular Trigger Assemblyby American Rifleman Staff – Sunday, May 9, 2021 Over the past decade, several companies have released quality trigger upgrades for the AR-15 platform and the less-than-desirable mil-spec trigger that many come with from the factory. Luth-AR has joined this trend with the release of its new Modular Trigger Assembly for the… 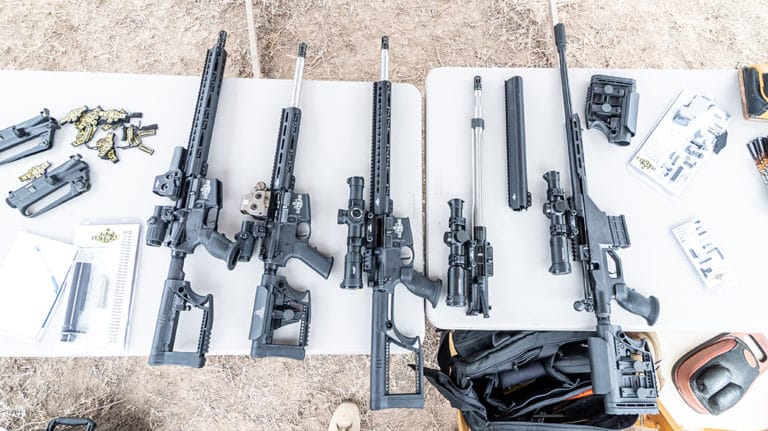 Free Shipping on orders $175.00 and up. (Applies to Standard shipping to Continental US, Retail sales only) Dismiss